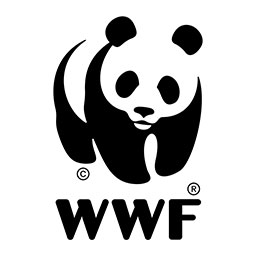 Requests may take up to 7 days to be completed.

Rachel Alejandro is a singer and actress, born on February 18, 1974. She started her career in showbiz at the early age of 12, hosting “That’s Entertainment” with the late German Moreno. At 15 years old, she released her first album, Just a Minute, which showcased multiple pop songs such as “K.S.P.” and “Mr. Kupido.” Moreover, she has starred in more than a dozen roles. Her most recent casting is for Quezon’s Game (2018) as Aurora Quezon, the First Lady of the Philippines.

About WWF
WWF-Philippines has been working as a national organization of the WWF network since 1997. As the 26th national organization in the network, WWF-Philippines has successfully been implementing various conservation projects to help protect some of the most biologically-significant ecosystems in Asia. WWF-Philippines works to improve Filipino lives by crafting solutions to climate change, providing sustainable livelihood programs, and conserving the country's richest marine and land habitats.