Singer and television host. Staged numerous successful concerts. Released OPM songs that captured the hearts of many Filipinos. In his career spanning more than three decades, Nievera has garnered eighteen platinum, five double platinum, three triple platinum, and one quadruple platinum albums. He has a lot of hit songs but he can sing your favorite song. 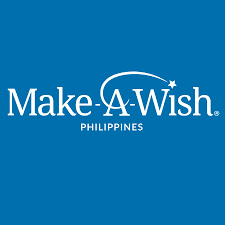 About Make A Wish
The Make-A-Wish Foundation is a nonprofit organization founded in the United States that helps fulfill the wishes of children with a critical illness.