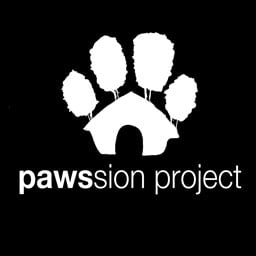 About PAWSsion Project
Founded in October 2018 by Malou Perez, Pawssion Project is a non-profit organization dedicated to the rescue, rehabilitation and rehoming of dogs in distress. Pawssion Project began in Bacolod, armed simply with a lot of hope, courage and the unwavering support of a few good friends. After that first pound rescue, numerous reports poured in one after another, which eventually led to the opening of a second shelter in Bulacan in mid 2019. Since then, the journey has led Pawssion Project to more than 500 rescues, and thankfully over 100 rehomed dogs.