Gardo Versoza is a Filipino actor born on November 18, 1969 as Mennen Torres Polintan. He made several movies and TV shows that became hits as well as his famous nickname “cupcake” given by Aiai Delas Alas. He is a popular Filipino actor who has appeared in over forty movies and dozens of television shows. At the onset and during his heyday, Gardo Versoza was tagged “Asia’s Sexiest Man”. Today, he is trending on social media for his dance videos with his wife Ivy Vicencio. 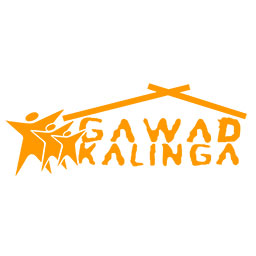 About Gawad Kalinga
Philippine poverty alleviation and nation-building movement known officially as the Gawad Kalinga Community Development Foundation. Its mission is to end poverty for 5 million families by 2024.